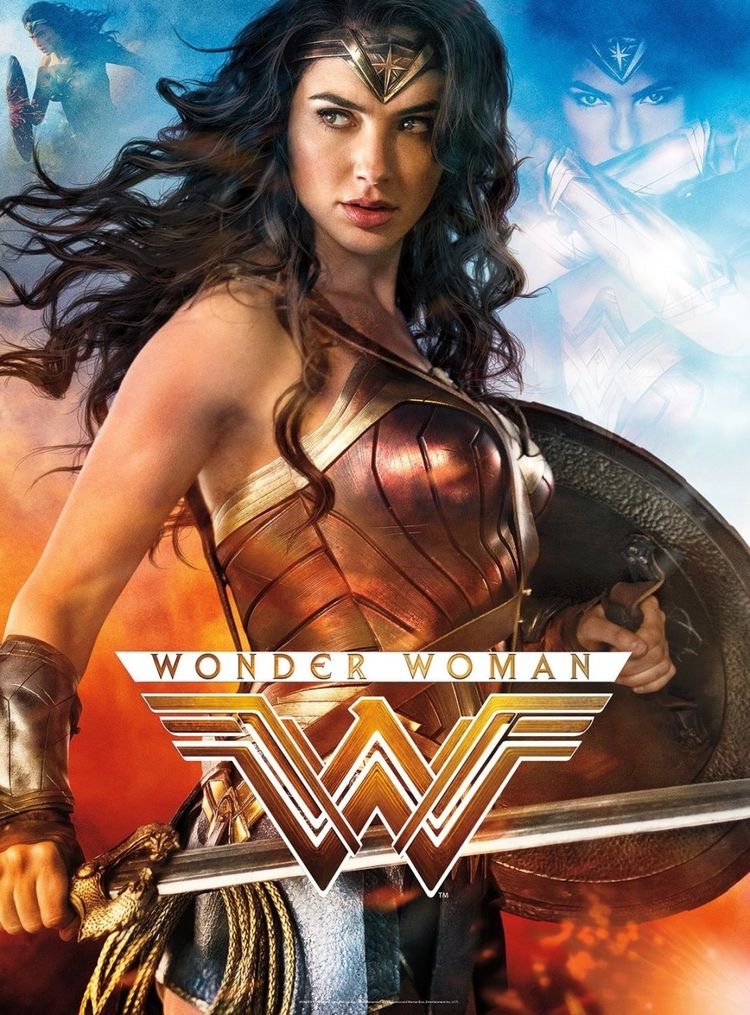 I Call You Wonder Woman

Several years ago, the Lord stopped me dead in my tracks one afternoon! I can tell you exactly where I was and what I was doing. It was one of those moments where it feels like time stands still! I was walking into our master bathroom when I heard in my spirit as clear as day,  “Wonder Woman!” I began to enquire of the Lord as to the meaning of this. This is what I heard; “You are a woman who will cause people to wonder… as in miracles, signs, and wonders!”

God also bearing witness with them, both by signs and wonders and by various miracles and by gifts of the Holy Spirit according to His own will.

Then the Holy Spirit began to show me all things about Wonder Woman. First, her tiara or crown, which is a symbol of royalty. Her tiara, not only was symbolic of her royalty but, was used occasionally as a weapon and gave her telepathic capabilities. Let me expound on this somewhat as to what the Lord was showing me. He often speaks to me through visions and dreams but, occasionally through words dropped in my spirit or visuals as well. During this time, he was conveying to me the symbolic or even a prophetic picture of these things. You see, we are royalty and we have a crown!

Blessed is the man who remains steadfast under trial, for when he has stood the test, he will receive the crown of life, which God has promised to those who love him.

And when the chief Shepherd appears, you will receive the unfading crown of glory.

Henceforth there is laid up for me the crown of righteousness, which the Lord, the righteous judge, will award to me on that Day, and not only to me but also to all who have loved His appearing.

Where Wonder Woman’s crown gave her the ability to read people’s minds and communicate telepathically with her family and others; we have the Holy Spirit who enables us to discern between good and evil and even the intentions of the heart. The Holy Spirit can also give us a word of knowledge for someone or a prophetic word. The Holy Spirit knows the deep things of God and man!

10 God has revealed those things to us by his Spirit. The Spirit searches everything, especially the deep things of God. 11 After all, who knows everything about a person except that person’s own spirit? In the same way, no one has known everything about God except God’s Spirit.

Next, He began speaking to me about the metallic chest covering Wonder Woman wore. We too have a breastplate but it is a breastplate of righteousness. In the armor of a Roman soldier, the breastplate served as protection for some of the most important parts of the body. Underneath the breastplate is the heart, lungs and other organs necessary for life. Therefore, if a soldier did not wear his breastplate, he was vulnerable to an attack that could result in instant death.

Stand therefore, having fastened on the belt of truth, and having put on the breastplate of righteousness

Next was The Golden Lasso. When her lasso was wrapped around someone, it was able to force them to see and tell ONLY the truth.

Gotta love her boots! Her boots helped her run with superhuman speed and walk where ordinary mortals could not.

We have our own supernatural boots or shoes. In Ephesians chapter 6 the bible talks about the believer’s feet being shod with the gospel of peace and Habakkuk 3:19 says, “The Lord God is my strength, and he will make my feet like hinds’ feet, and he will make me walk upon mine high places.”

Wonder Woman wields a sword that was crafted by the “gods” indestructible and incredibly sharp. You notice it was fashioned by little (g) gods. We, on the other hand, wield a sword of our own as Christians.

God’s word is living and active. It is sharper than any two-edged sword and cuts as deep as the place where soul and spirit meet, the place where joints and marrow meet. God’s word judges a person’s thoughts and intentions.

Lastly, He spoke to me about her invisible jet. Yes, you heard me, or should I say, read this right? Wonder Woman had an invisible jet that she traveled long distances by. We as Christians have this type of access! We travel by prayer… there is no distance nor time in the spirit or in prayer that is one way. I believe there is another one as well…

The Ethiopian stopped his chariot, and they went down into the water and Philip baptized him. When they came up out of the water, Philip was suddenly snatched up by the Spirit of the Lord and instantly carried away to the city of Ashdod, where he reappeared, preaching the gospel in that city.

The scriptures give us accounts of those who were supernaturally transported and translated, and it is still happening even today! Even the best fantasy characters have nothing on a child of God! We are of the highest royal bloodline that exists! We have weapons that are supernatural including angelic assistance (they are weapons) they battle on our behalf!

I wanted to share this little jewel that I was given on October 7, 2008, because it isn’t just for me, it’s for you as well! You are a “Wonder Woman” and you have everything and more than she does! You are a Warrior Princess or actually a Warrior Bride.

I encourage you to allow the Lord to speak to you in different ways, maybe in ways that you’ve not experienced him in…yet. You have a redeemed imagination so let the Holy Spirit take you places you’ve not been before. It’s amazing to see the things the Lord wants to show us if we will just seek him and allow him to get out of our boxes, we’ve tried to put him in.

Never doubt God’s mighty power to work in you and accomplish all this. He will achieve infinitely more than your greatest request, your most unbelievable dream, and exceed your wildest imagination! He will outdo them all, for his miraculous power constantly energizes you.