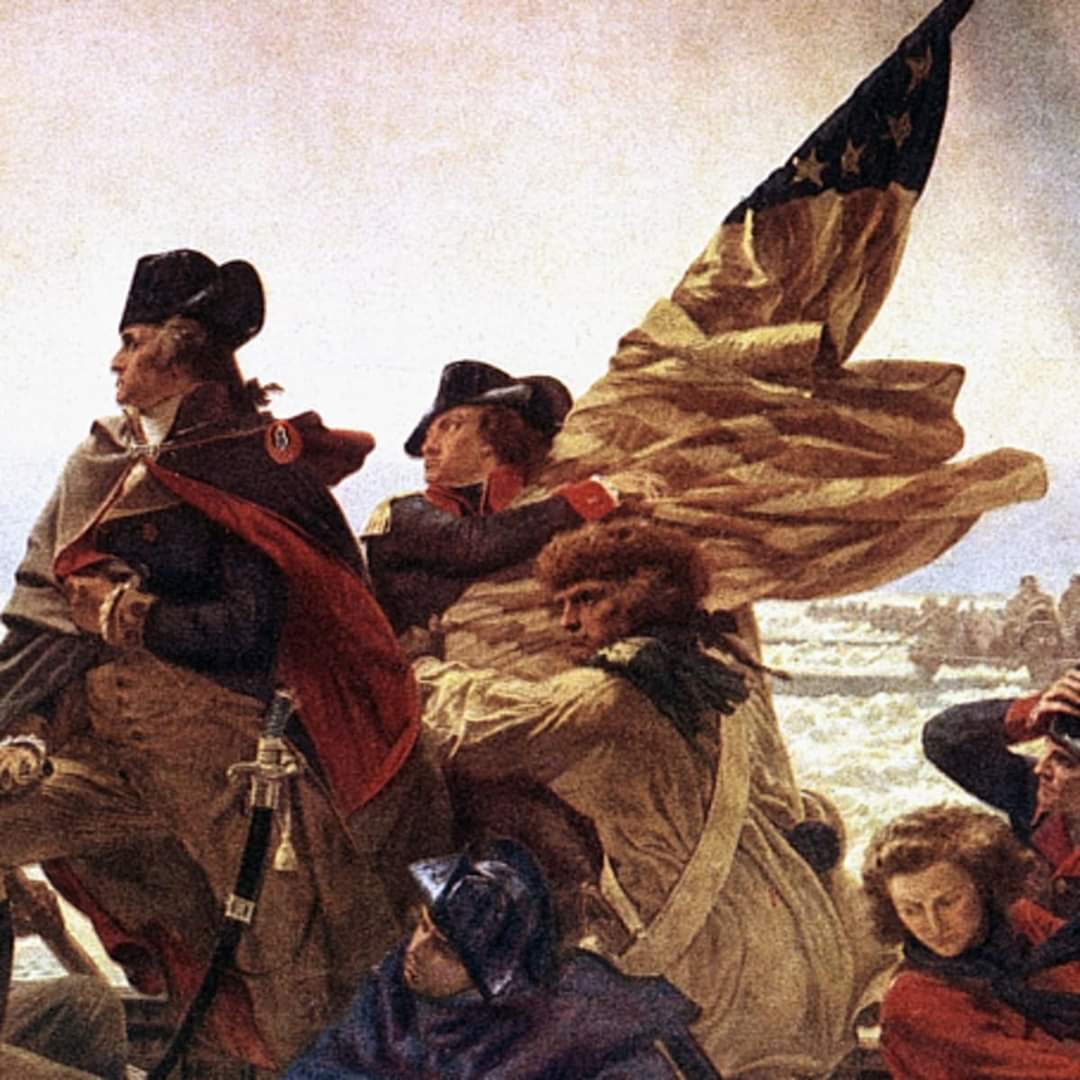 YANKEE DOODLE WENT TO TOWN RIDING ON A PONY

You remember singing this song in times past? How we never really knew the meaning or the reasoning behind what we were singing but the song seemed somehow to bring laughter and celebration. Well on June 17th 2018, I was awakened from my sleep at 3:30 am to the tune of Yankee Doodles second verse, “The Latter Rain will build a tent early in September.”

The song goes as far back as the 1500s Dutch song called the “Harvest Song” and about the farmers receiving their wages and buttermilk. It was also sung by the British and was written to mock those who were lowly and of less statue as the rest. For the man who portrayed to be someone of importance but wasn’t (or at least they didn’t know it yet).

Then I saw Jesus as the Yankee Doodle in the first verse coming in on a donkey. He’s coming in this age through his bride! It’s the Kingdom Age. The first verse in the song was written to mock the man or the commander who rode a pony instead of a horse. Woe! It’s been a song that was sung by the enemies as a taunt but then turned around and sung in the victory by the Victor!
💪

In 1781 The American Library of Congress turned it from being an insult to a national song of pride! It’s a song of the “TURN AROUND”! Also, the Voice of America which is an international radio broadcast headquartered in D.C. which reaches 236.6 million people worldwide opens and closes their broadcast with YANKEE DOODLE!!! WOW!! You can listen to a snippet of it here…https://en.wikipedia.org/wiki/Voice_of_America The Voice over America since 1942 has been singing the song of victory throughout the airwaves! Many heroes of war used it throughout the battles of American History!

This was the song of the American Revolution that was played on Oct 19th of 1781. I declare, An American Revolution is coming! Revolution comes from the Latin word revolution which means “turn around” on Wiki. There was a conference earlier this year in D.C. called the “Turn Around” headed by Dutch Sheets. How fitting is this in today’s news and with our president’s mockers! Their songs of defeat and mockeries toward him are reversing with songs of astounding victories!

The state of Connecticut holds the final keys to what God is saying here! So then I find out that Yankee Doodle is Connecticut’s state song! Connecticut means, “long tidal river”! I declare, “a long tidal river is coming over America”! One of Connecticut nicknames is the Provisions State! (Remember the Mercy Coin Dutch Sheets also spoke about)The states seal has 3 grapevines and, on the ribbon, reads their motto of, “He who transplanted still sustains!” The three grapevines speak volumes of themselves of the harvest and the new wine! He who planted America will sustain America! In 1889 Charles Hoadly indicated the 80th Psalm was the source of their motto. 💦🌊☄
I spoke in January 2020 this was the year of Mercy.

So now we have the prayer that God is leading us toward -Psalm 80! Hang on because this gets exciting! So, I read Psalm 80 which is a prayer of MERCY for us to TURN US AGAIN! TURN US AGAIN IS USED 3XS! Remember the Revolution we spoke about? This is the Psalm for a Revolution! Is this the year? This is the year of 5780-2020

In the month of September, we have two Jewish months, Elul and Tishrei. Early September is the month of Elul which means “harvest” the month the King is in the field! Its letter that month is Yud which means appointed mercy from the hand of God. [source book by Chuck Pierce, A Time to Advance]. Do you see how all this ties in together? Psalms 80 is a prayer of intercession for the repentance of the people to turn around to this appointed time of mercy!

This Hebrew month is also associated with the tribe of Gad which means “tent”. Remember the “latter rain will build a TENT early in September”? In the book A Time to Advance it states that “Elul is a picture of the earthly ministry of Jesus. John 1:14 says,’ the word became flesh and made his dwelling among us’. The word dwelling is actually the word for tent or tabernacle.”

Tishrei means new beginning Tishrei which falls right after the month of Elul (which also is in September). Psalms chapter 80 vs 2 it mentions Ephraim, Benjamin and Manasseh! Tishrei corresponds with the tribes… yep you guessed it…. Ephraim, Manasseh and Benjamin! Tishri is the month linked also with “awakening”! Which is a common word used in the prophetic circles of today! It’s the month of the harvest! The month of the Trumpets, Atonement and Tabernacles coming to America!
☄💦👑🏹🎯💞👑🥁📯

It’s time to usher in the latter rain awakening with the song of Yankee Doodle!
It’s time to pray and intercede through Psalm 80 for Mercy!
It’s time for the latter rain to flood in like a long tidal river!
It’s the harvest of the new wine!
The turnaround comes before the awakening!
It’s an American Revolution!
ARE YOU READY?

Yankee Doodle went to town
Riding on a pony
The latter rain
Will build a tent early in September!