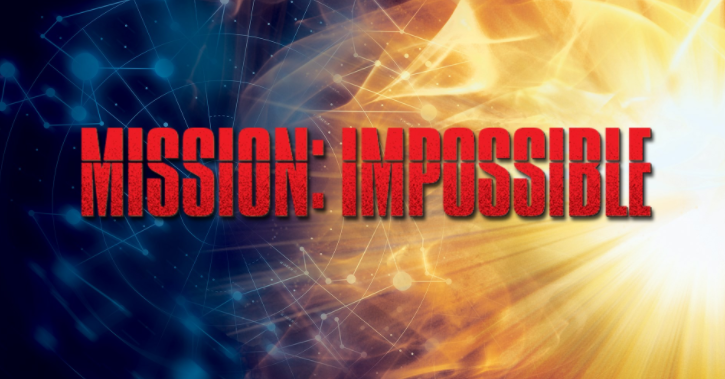 What defines or marks a new year? The calendar, until you bring God into the equation. God’s calendar is different than ours, and I’m not talking about the Hebraic calendar either. God is not bound by our calendars or time zones. He moves according to His plans and His way of doing things. He is Sovereign and sees the beginning from the ending. That is why divine providence is set up according to His timetable. He is drawing us and pulling us in closer to Him for the fulfillment of His good desires toward us.

What is on His timetable for us in this unique year of 2020?

Only God can rescue us, and only God can save us. He is bringing home children and reuniting their hearts to their mothers and fathers. Our merciful Father God is the God of the “Rescue”! I’ve always heard that Jesus Saves. Yes! So, what is the difference between being saved and being rescued?

Save: to rescue from danger or possible harm, injury or loss.
Rescue: to free or deliver from confinement, violence, danger, or evil.John 3:16-17 in the Passion Bible says:
“For this is how much God loved the world – He gave His one and only, unique Son as a gift. So now everyone who believes in Him will never perish but experience everlasting life.
God did not send His Son into the world to judge and condemn the world, but to be its Savior and rescue it!” John 3:16-17 The Passion Translation

What defines or marks a new decade? The calendar, but God! I believe this is the decade of “Mission Impossibles”! There are people and places that look impossible to reach. But God is the Creator and He has Missions that are beyond us, that only He would be able to accomplish.

That is where we come into the picture. In this new decade, as we follow Holy Spirit, He will accomplish the impossible as we fulfill the missions He gives us!
What defines a new era?!!! It is a period of time known for particular events or developments! Yes! It’s funny how when I was looking up the definition of a new era, and one of the era’s listed was “The Roaring Twenties”. Here we are again! I believe this is the era of God’s Roar! The lion of Judah’s sound coming forth through His people!

I believe it is the sound of fire. Fire has a sound. There is a crackling of the wood in the fire, but the fire flames themselves have an incredible roaring sound to it.
And this is not just a distant sound that is coming. This is a now sound! This is a movement of fire! We can see it happening if we just open our eyes. God is moving His righteous arm over our country. He is revealing wickedness and saving those who will turn to Him.

When you take these 3, the new year, the new decade and the new era, and compare them to the story of Joshua taking the children of Israel to Jericho. It was the sign of God rescuing His people from their past and bringing them into their future, into their own new land with authority and freedom to pursue. It was a Mission Impossible. Only God could come up with a plan that was beyond anything anyone had ever heard or seen. It was a sound, a roar that brought movement. It marked the new era for the Israelites and the world!

We have “The Rescue”, “Mission Impossibles”, and “The Roar of Fire”!

God is so awesome!