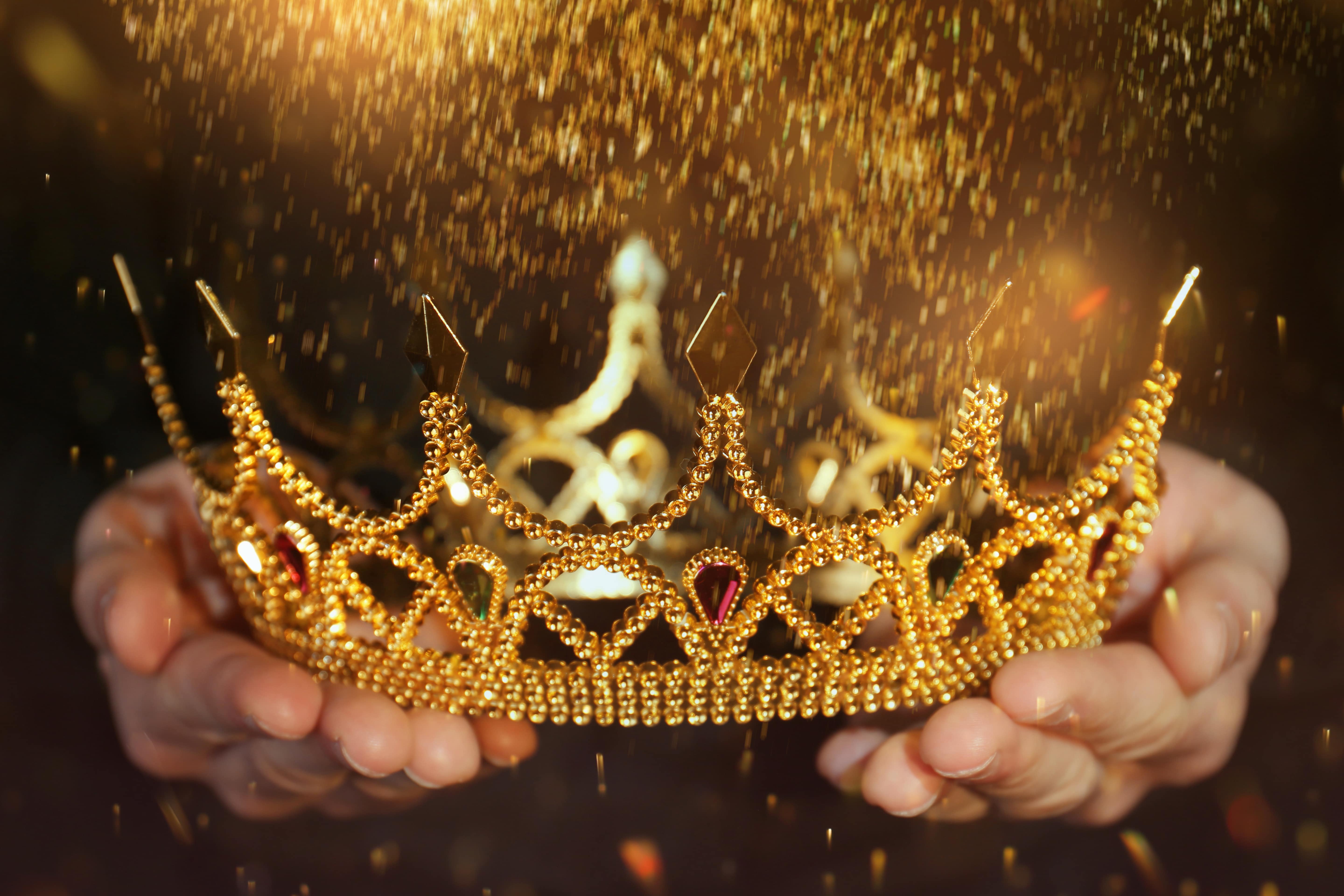 Corona means crown and corona is also in the word- CoroNATION [CORONAtion]-which means the act or occasion of crowning also: accession to the highest office. [dictionary].

It’s not a coincidence that this is also a year of the “Crowning” (corona) (election) of the next president (King).

Ironically, I stumbled across a false election in scripture when Adonijah and his cohorts declared himself a King. He exalted himself and prepared him chariots and horsemen and 50 men to go before him. Adonijah knew he was fraudulent because he didn’t invite Solomon-His brother to the feast of his celebration.

There were some who did not concede nor was in agreement. One was Zadok the priest and another was Nathan the prophet.  Even though Adonijah was the eldest, he was not the chosen anointed one to take the throne, Solomon was! Bathsheba, Solomon’s mother reminded King David of his promises. Which was his oath that Solomon would be next to sit on the throne! David ordered the promise he made to be fulfilled. Nathan, the prophet also bore witness to this word and petitioned David to fulfill his promise. David then sent Solomon riding on the donkey to declare he was the chosen King! When the people saw it, they rejoiced.  They blew pipes, trumpets and rejoiced with such a great sound that the Earth rent with the sound of them.

When Adonijah heard this Sound and the news, him and his cohorts ran scared for their life. He ran and grabbed the horns of the altar in the temple scared for his life. His supporter Joah, shed innocent blood and the blood came back upon his head for dead.

The media and fraudsters have tried to crown their King but the The Bridal company of the Lord (Bathsheba)- The prophets (Nathan) have heard and declared a different promise! Solomon means Peace. Who is sweeping up the Nobel “Peace” Prizes? Solomon was known for his Wisdom.

Nathan means, “he gave” Bathsheba means, “an oath of God”. God has shown many in the body who his chosen King for the election is!

When Solomon was crowned, they blew the trumpets in celebration and the Earth shook with the sound (vs. 40) when the correct King was anointed! He was anointed at Gishon- The gushing forth!

Prepare for a sound of praise to shake and shift the ground when the correct King is crowned (elected). Faith doesn’t believe when they see what they are contending for. Faith calls things and believes for things when it looks like the very opposite is true.

God had told me before the election “Call it a Comeback and what looks dead will resurrect. There is a bull in the China Shop!”

TrumPence will sound ⚡ I decree it 💥